The Social Alchemy of Social Capital in Chinese Society: How its School Heads Exercise Duality in an Institutionalized Context

While duality highlights the interaction between structural constraints and agency, ability is defined as the core component in practicing creative actions, so that the influence of power on agency is largely ignored. Furthermore, the influence of social cultures is not taken into account by duality. This essay argues that social cultures constitute an institutionalized milieu, regulating the relationship between conduct and social rewards and, in turn, such an institutionalized rule comes to steer social members’ knowledgeability and ability. As a result, the practice of agency normally occurs within a scope predetermined by the institutionalized context. In order to secure personal gain, actors tend to comply with its rules, as evident in the utility of social capital, the acquisition of which can be conceptualized as an art of social alchemy in Chinese society. 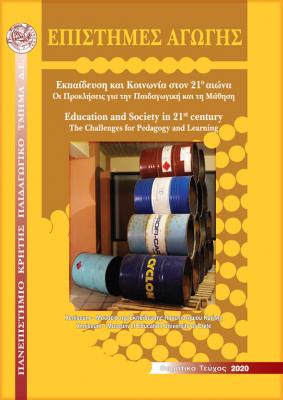