Eros – Eris: Aphrodite – Ares. Thoughts on the origin and character of ‘Aphrodite’ in the Aegean region

THE issue of the relationship of the goddess Aphrodite, on the one hand with the love and on the other hand with the war and its god Ares, has got a central place to the reflection that is being developed in the present study, because it is considered to be of decisive significance, in order to promote better the primary substance of the goddess, whose birth and identity have caused the formulation of many theories since the 19th century, with the predominant theory of the ‘Greek’ Aphrodite in the East.
As in this paper I am trying to shed light on and evaluate new proposals but also to express my own points of view on the topic of the origin and character of the goddess (especially the complexity of her personality with elements both of Eros and Eris), in the analysis that follows I present an overview of the various eastern deities with similar characteristics, such as Astarte, Anat, Innana/Ishtar, and then I comment on the course of Aphrodite’s journey from the geographical and chronological starting point up to the Aegean Sea.
In this context I will refer to some preliminary indications ‘encouraging’ our suggestion that the goddess as Ištar/Shaushka arrived in the northeastern Aegean Sea and specifically in Lesbos, which was under the strong influence of the Hittites (or Luwians) during the Late Bronze Age.
By describing the course of the goddess and the signaling of the Aegean framework, the analysis focuses on the Greek context and mainly on the dipole ‘Eros – Eris’ which is considered essential here for the interpretation of the complexity of the goddess.
Finally, the qualities of the goddess’ individuality Eros and Eris were inherent natively as root and dynamic causes. It seems, however, that the goddess’ eastern ancestors strongly emphasized the element of Eris, while in their evolution, that is to say, in Greek Aphrodite, Eros is shown prevailed. 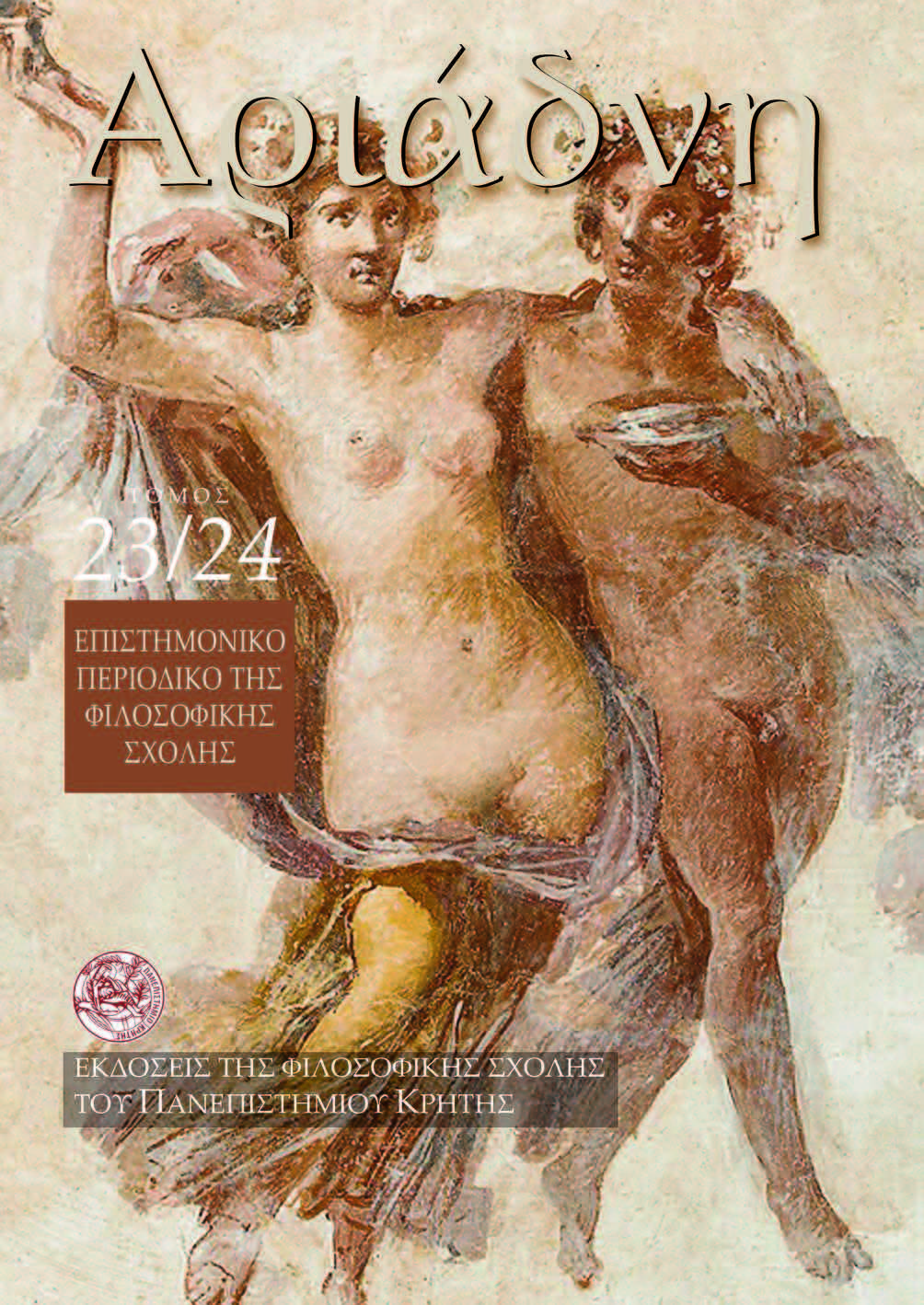