The body of the hero: death and heroization in Sophocles’ Oedipus at Colonus and Plato’s Phaedo

OEDIPUS at Colonus, Sophocles’ last tragedy produced after his death in 401 bc by his grandson, is a remarkable play. In his last play, Sophocles restores his most famous hero, the terrifying and miserable Oedipus, a polluted (miaros) man par excellence. The tortured old man now finds a peaceful death at Sophocles’ own home deme of Colonus at Athens. The play, which presents Oedipus’ last day alive, also stages the extraordinary process of his transformation from being a helpless and blind, old beggar to a powerful cult hero.
Almost two years after the play’s production in Athens, in 399 bc, Socrates, another famous historical figure, finds his own heroic death at the prison of Athens. In his dialogue Phaedo, Plato undertakes a task similar to that of Sophocles: he tries to restore the fame of the unjustly accused Socrates, and in doing so he portrays him as ascending to a truly heroic status.
In this paper I bring together the remarkable deaths of these two seminal figures, the mythical Oedipus and Socrates, and I seek to unearth possible affinities between the two heroizations. I will focus, in particular, on the central role of the physical bodies as a source of pollution (miasma) and seek to explain the way in which both Sophocles and Plato create glorious heroes out of hideous and polluted bodies. 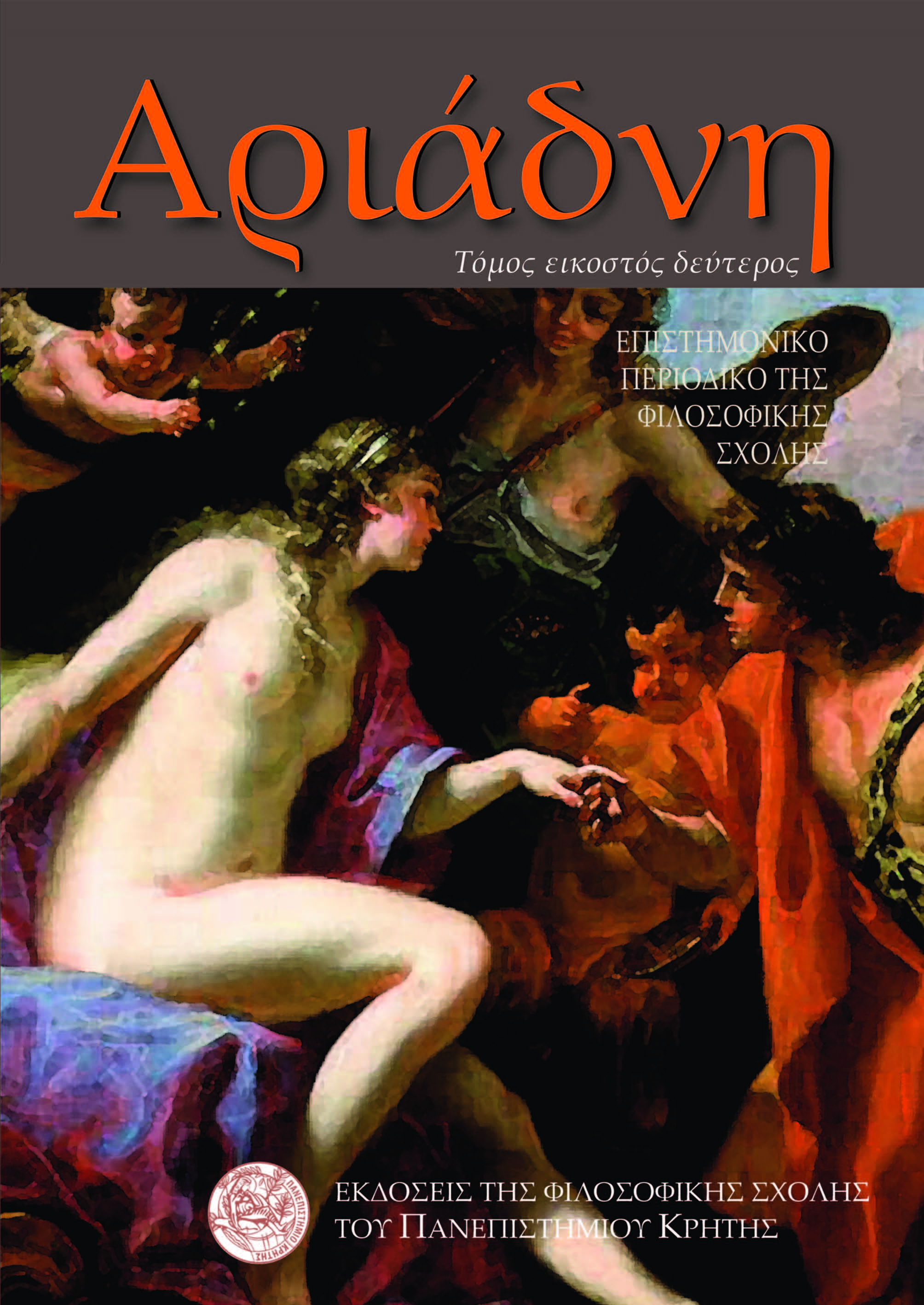 Petraki, Z. (2018). The body of the hero: death and heroization in Sophocles’ Oedipus at Colonus and Plato’s Phaedo. Ariadne, 22, 127–162. Retrieved from https://ejournals.lib.uoc.gr/index.php/Ariadne/article/view/189
Download Citation