HISTORICALLY, the emergence of the concept ‘concept’ as a technical term in philosophy was a slow and tortuous process during the Greek and the Latin antiquity and the Middle Ages. Modern conceptions of concepts as constituents of thought and as species of the genus representation, date back roughly to the 18th century in the work of Kant, among others. In the early 19th century, Bolzano had the decisive intuition that philosophical analysis by means of mental entities such as concepts could be carried out instead at an objective semantical realm. This intuition was taken up by Frege in his researches into the foundations of mathematical knowledge and thus the “linguistic turn” in philosophy was brought about. Beyond philosophy, concepts are ubiquitous in various disciplines such as psychology and linguistics.
In recent decades there has been a marked departure from the “classical” conception of concepts as defi nable by necessary and sufficient conditions in favour of a conception based on ideas elaborated in philosophical contexts, e.g. in Wittgenstein’s notion of “family resemblance”. Methodologically, the anticlassical stance, though not without problems of its own, prompted a vast research program in cognitive and developmental psychology.
More recently, a radical turn was made in the conception of concepts: there are calls for the elimination of representations in general and thus of concepts in particular, as tied to obsolete, folk ideas about the mind. Such claims should be assessed against a background of rational criteria addressing the cognitive merits of those theories that endorse representations and concepts and those that eliminate them from their anthropological explanatory schemes. 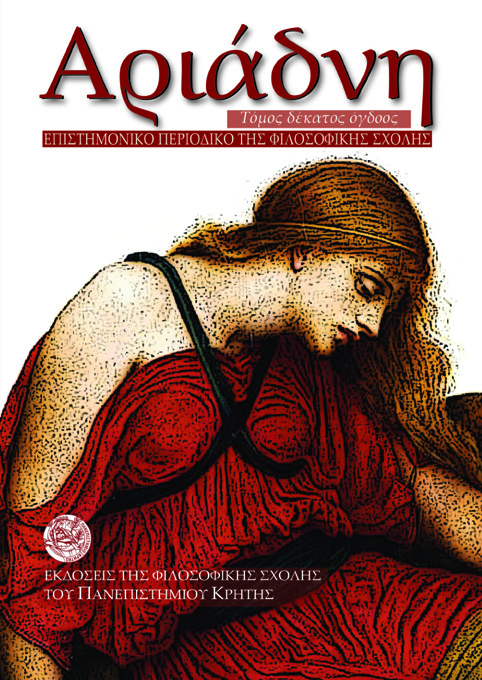