Approaches to the Hermeneutics of Literature: Gadamer and Ricoeur

IN THIS ESSAY, I distinguish between three levels of reading Gadamer’s and Ricoeur’s hermeneutics of literature. First, terms such as ‘dialogue’, ‘tradition’ and ‘mimesis’ occupy a prominent position in the relevant texts of the two philosophers. As a result, hermeneutics is often presented as a reactionary theory that endorses a simplifying construal of the above concepts. Certain critics reject Gadamer’s and Ricoeur’s writings a little hastily, arguing, for instance, that Gadamer regards the tradition as some ineluctable authority.
Second, I emphasize the radical elements of Gadamer’s and Ricoeur’s hermeneutics. A cautious study could show that Gadamer, by extricating poetry from the hegemony of a stable exterior point of reference, defends the idea of poetic self-referentiality and semantic indeterminability, hence his interest in Celan’s hermetic lyrics. Similarly, a serious interpretation of Ricoeur could conclude that his concepts of ‘world’ and ‘reference’ do not coincide with the author’s socio-psycho-biography or any state of affairs pre-existing the literary text. Hermeneutics is a multi-faceted and complex approach that recognizes a series of elements of alterity inherent in the process of writing and reading literature.
Finally, a specific objection to the otherwise intricate and innovative hermeneutics of Gadamer and Ricoeur is that all the instances of non-presence the two philosophers admit to are interpreted as negative elements that could be sublated during the later phase of reading. Such negativity entails that the salience of those elements is underplayed, and
the radical singularity and autonomy of the text is not taken very seriously. One can claim that those allegedly negative elements are not merely negative but constitute, rather, the positive conditions of possibility which alone can give rise to an authentic work of literature and to a responsible act of reading worthy of its name. 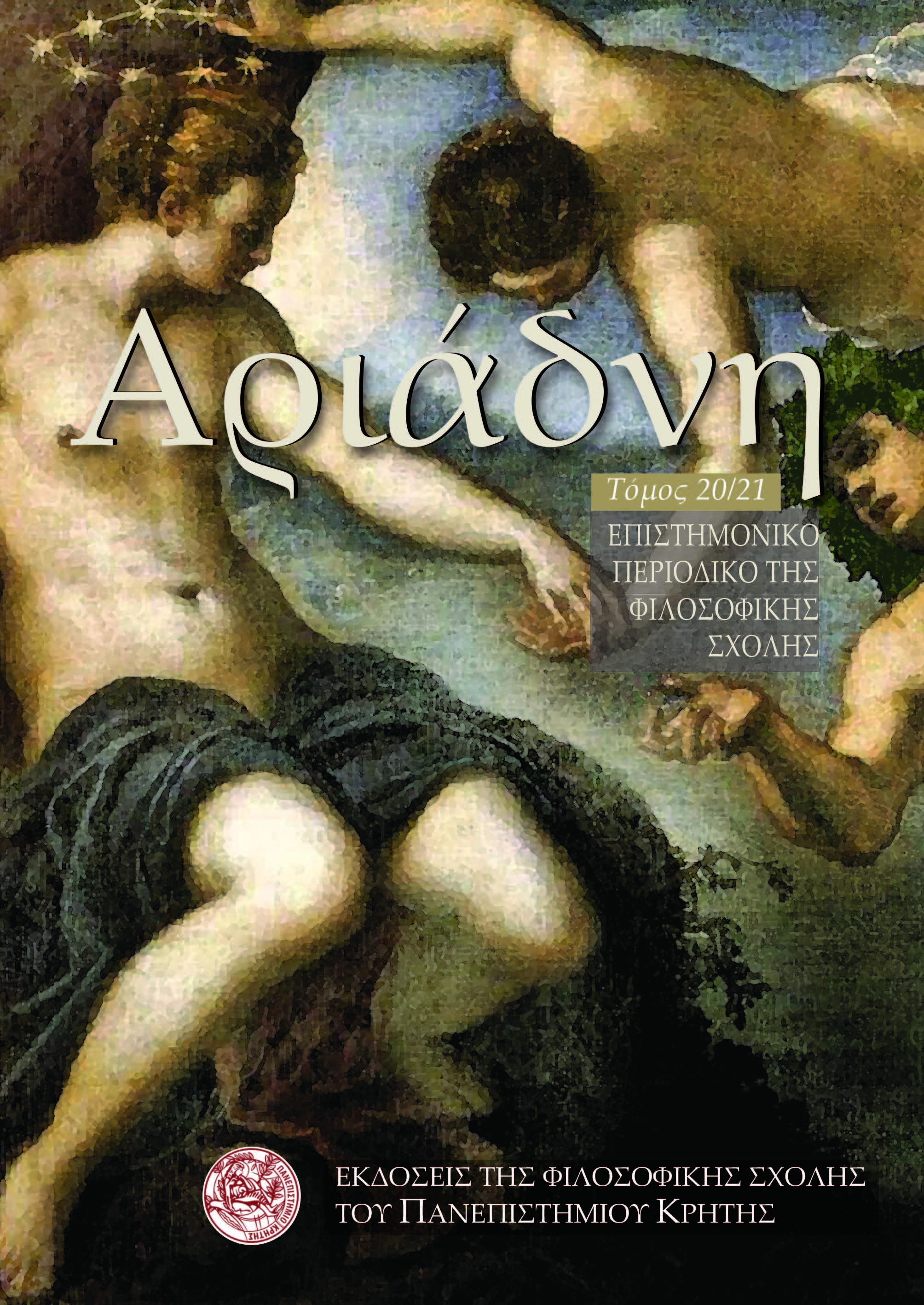